What is Aggressive Behaviour?

Bullying is a form of proactive aggressive behaviour. For instance, suppose that Tom is a seventh grade boy who bullies the other children in his class. Tom’s bullying may be motivated by his need to feel superior to his classmates. Furthermore, Tom’s bullying behaviours are preplanned. He knows exactly who he is going to bully and when. 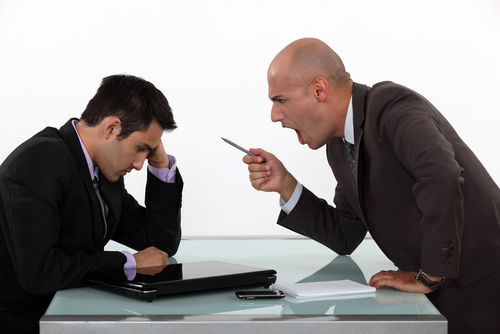 Examples of aggressive behaviour include: